*Will you help Save1 reach their goal of feeding 100,000 children? Each time you and your friends share their website on Facebook, "Like" their Facebook page, and sign up for their newsletter, Save1 will provide three meals to a child in need. This takes just 60 seconds to complete! Go here to help make it happen now.

This special Mother's Day giveaway is brought to you by the generous sponsors at Save1.com.
This event was organized by Rebecca at Love2EncourageYou.
Prize: There will be four winners total for this giveaway. One (1) winner will receive the Grand Prize of a $500 Amazon e-gift card! Three (3) winners will each receive a $100 Amazon e-gift card! The total value of all prizes included in this giveaway is $800 value in Amazon e-gift cards! Location: Must be a resident of the USA or Canada. Age: 18 years or older to enter. Void where prohibited. Date: This giveaway begins on 5/02/2013 and will end on 5/12/2013 (Mother's Day) at 12:01am Eastern time. Please support the sponsor and follow Save1 on:
Enter the giveaway using the Rafflecopter form below. Once you have signed up for Save1’s newsletter, the only mandatory entry, it will unlock the additional optional giveaway entries that you can enter to increase your chances of winning. If you complete ALL entries in the giveaway form you are entitled to a free bonus of 10 additional entries! Best of luck to each of you! Happy Mother's Day! a Rafflecopter giveaway

Disclosure: Love2EncourageYou and The Three Whiskateers are not responsible for sponsor prize fulfillment. My Blog's Name was not compensated for this post except for a link on the giveaway form. This giveaway is not associated with Facebook, Twitter, Pinterest or Amazon in any way. Please see official rules in the Rafflecopter giveaway form. All winning entries will be verified.

Posted by Unknown at 2:44 AM No comments:

So, a couple of weeks ago, I posted about our new puppy.  And, I'm sure all of you are on the edge of your seat just waiting to find out what we decided to name him, right? right?  Well, I won't keep you anticipating another second longer!  Drum roll please.....  Introducing...................... Domino!  I know perfect name right?  We decided that we would not continue the tradition of using the letter "s" as the first letter of our pets' names because, well, it gets pretty confusing sometimes as you can imagine :)  Why Domino?  Well, mostly just cuz it sounded right.  We had a small list of names we liked and the best one turned out to be Domino.  He might not have the spots, but he does have some white on his chest, close enough. :P

I know I promised some cute pictures, but he is incredibly hard to photograph!  He won't sit still long enough to get a good one.  So far, the best picture I have of him is the ones I took at the shelter..  I do have one semi-good one though.  Here ya go. 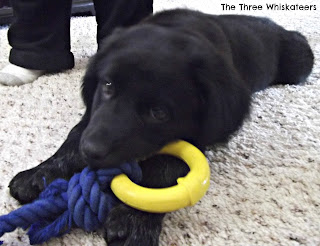 Adorable right?  I just wish I could capture his true personality.  I make that a goal with all the pets I have.  You've seen the awesome one of Shadow which I just HAVE to post again!  I am in love with this photo! 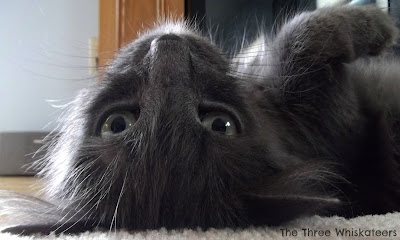 Ok, back to the puppy, sorry bout that :)  So, when we first brought him home to meet Shadow, Scooter, and Smudges, they reacted the same way any cats would, they hid, swiped, and hissed.  But, to my total surprise, a fight did not ensue.  Instead, Domino screamed and whined repeatedly and ran as fast as his little puppy legs could carry him to hide behind my legs.  He then continued to cry until I picked him up and cuddled him.  It was actually quite comical!  And, I was relieved that he was more scared of the cats than they were of him (considering when he gets older, he could really hurt them).

And, now, it seems like the cats are adjusting very nicely.  They don't seem to be angry that we brought a dog into their territory (although I'm sure they were at first), and everyday marks a new milestone.  The cats inch closer day by day, and some of them have even dared to get near enough to brush fur!  Amazing right?  And, wonder of wonders, just a few days ago, Smudges (the most skittish of our three)  was brave enough to touch noses with little Domino!  I was shocked out of my skin!  I guess that means he accepted him, which is really awesome!  And, Domino?  He is getting braver as the days go by.  But, I think he understands that the cats are in charge.  And that's the way it should be!

Anyways, what does the addition of Domino mean for the blog?  Well, I'm not sure yet.  But I am considering changing the name of the blog to include him somehow.  He is part of our family now!  And, hopefully we will be able to offer some reviews and giveaways (fingers crossed!)  for dog themed products too!  Anyone have any good ideas on how to include little Domino?

Well, that's all I have for now but, I shall leave you with one more adorable picture of our puppy in all his furry glory!  This picture really shows how fuzzy he truly is :) 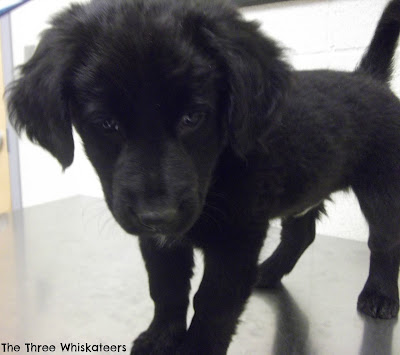 We got a puppy!  I am so so excited!  He is just the most precious thing ever.  See for yourself: 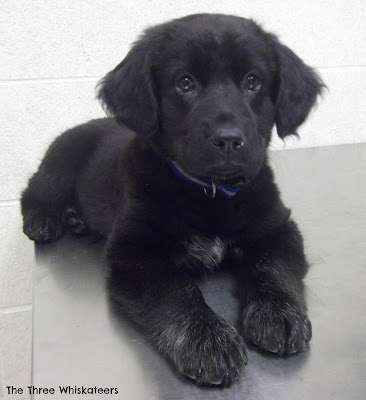 As of right now, I am still trying to think of the perfect name..  He is a retriever, lab mix and only 2 months old!  He is extremely soft and sweet and has a very calm temperament.  I connected with him immediately and I just knew that I HAD to rescue him from the shelter.  He is officially coming home to meet the Three Whiskateers either Tuesday or Wednesday of next week.  This is both awesome and a bit overwhelming :)  I've never had my own puppy before, let alone a puppy and three cats!  Anyone have any tips?  How to train puppies, how to puppy-proof a house, how to introduce a puppy to a houseful of cats?  I would appreciate all the help I can get!  Now back to thinking of names! :)  More adorable pictures coming soon!
Posted by Unknown at 8:34 PM 3 comments:

Inspired Kathy from I Am A Reader, Not A Writer has launched a new site aimed at bringing you the best Kindle Ebook Deals and Steals.

Each day on feedyourreader.com you'll find a new list of available ebook deals (most for under $3).

And of course there will be lots of  Featured Freebies too!

To celebrate the launch of the new site she is giving away a Kindle Fire, Amazon Gift Card or Paypal Cash.

Or $100 in Paypal Cash (International)

Open only to those who can legally enter, receive and use an Amazon.com Gift Code or Paypal Cash. Winning Entry will be verified prior to prize being awarded. No purchase necessary. You must be 18 or older to enter or have your parent enter for you. The winner will be chosen by rafflecopter and announced here as well as emailed and will have 48 hours to respond or a new winner will be chosen. This giveaway is in no way associated with Facebook, Twitter, Rafflecopter or any other entity unless otherwise specified. The number of eligible entries received determines the odds of winning. Giveaway was organized by Kathy from I Am A Reader, Not A Writer http://iamareader.com. VOID WHERE PROHIBITED BY LAW. Prize value $100-$159 US.

a Rafflecopter giveaway
Posted by Unknown at 2:44 PM No comments: 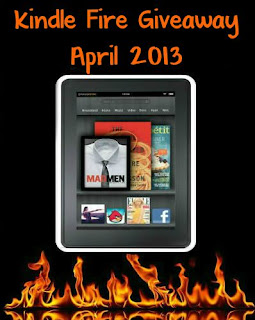 Or $199 in Paypal Cash (International)

Open only to those who can legally enter, receive and use an Amazon.com Gift Code or Paypal Cash. Winning Entry will be verified prior to prize being awarded. No purchase necessary. You must be 18 or older to enter or have your parent enter for you. The winner will be chosen by rafflecopter and announced here as well as emailed and will have 48 hours to respond or a new winner will be chosen. This giveaway is in no way associated with Facebook, Twitter, Rafflecopter or any other entity unless otherwise specified. The number of eligible entries received determines the odds of winning. Giveaway was organized by Kathy from I Am A Reader, Not A Writer http://iamareader.com and sponsored by the participating authors & bloggers. VOID WHERE PROHIBITED BY LAW. Prize value $199 US.

a Rafflecopter giveaway
Posted by Unknown at 2:11 PM No comments:

Hi everyone!  Just wanted to share this great giveaway going on right now at Real Mom Reviews for a Comfy Sack Bean Bag Sack or Lounger!  Go here to enter and good luck!

Posted by Unknown at 2:56 PM No comments:

I know I haven't posted a personal post for awhile and I do apologize.  Things have been difficult financially and I have been a bit down.  I've been struggling to find a job and money is starting to get tight.  But, I am trusting God.  He has provided the new house and all the wonderful things He has given us, and I know He will not leave us now.  I don't know how many times that we have been barely able to pay a bill and the money has come from somewhere unexpected, or we are almost out of food and someone buys us groceries.  God is good!  I know it will be difficult for awhile, but I am putting my trust fully in God.

Hi there! We are so very glad you stopped by our page today! We are a PR friendly blog about cats, Christ, and many other things. We are looking to start product reviews and giveaways soon, so come back as often as you can. Once again, thanks for visiting us and we hope to see you soon! Have a great day. <^..^>

Scripture Of The Day 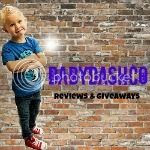 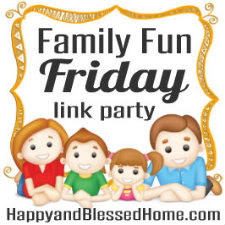 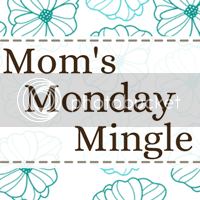 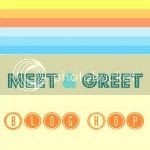 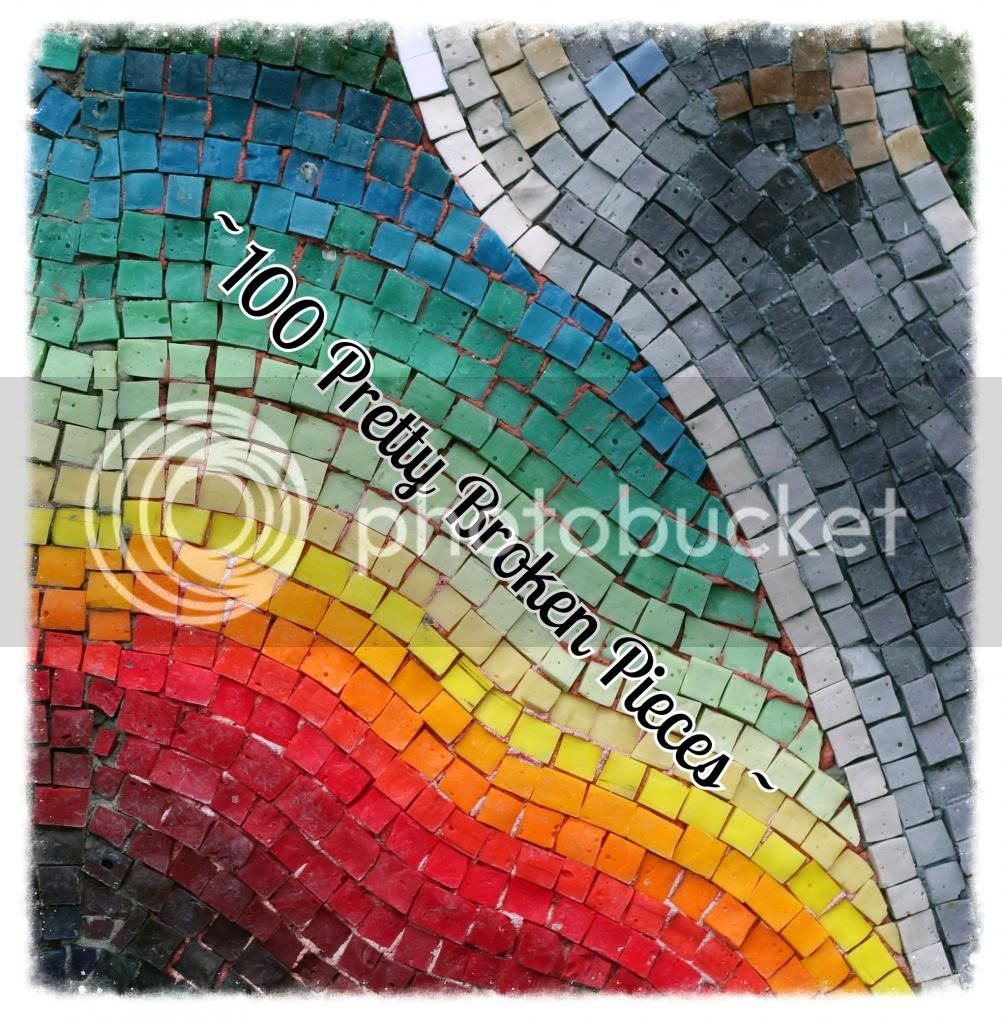 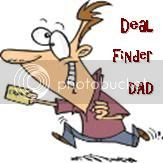 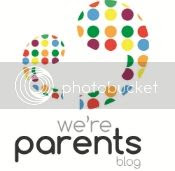 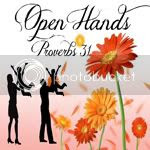 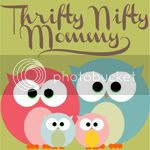 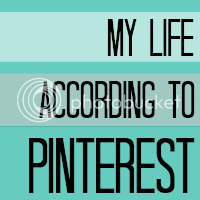